I finally felt like I was getting back into my groove today. I didn't realize how much I had altered it until yesterday. Then, I dropped in bed earlier than normal and ended up tossing and turning (I never do that!!). I did get more sleep than normal, but by midday today I was fairly wrecked and in need of a nap. I took one. It was good.

My workout at the YMCA this afternoon, before my Tuesday night support group call, was actually a goal of mine: Get workout in before call. I not only got the workout in, I grabbed a few household items at the store afterward, before heading home for the call.

The main question tonight: What's your "window of vulnerability" each day? It differs from person to person. It's the time of day or night when you feel most challenged in keeping the integrity of your plan intact.

Mine has always been later at night, before bed. My plan to combat this vulnerability:

I make sure to keep calories in the budget for my #lastfoodofday. I also don't limit what time I can eat this snack. Even if it's after midnight, #lastfoodofday is happening. Also, the accountability of tweeting my #lastfoodofday is like a time controlled vault to me. Once it's posted, the vault locks and doesn't reopen until the next morning. It's as if my nighttime eating hasn't ever stopped, it's just planned, structured and held accountable. And it's supported by whoever sees it. I don't need to know who or how many. The dynamic is strong when I allow my imagination to assume there's an audience. That's an accountability/support dynamic that works wonders.

Have you identified your "window of vulnerability?" Most of us have stretches of time each day where we're solid. From the time I get up until mid-afternoon, I'm as strong and solid as ever. Then, as the late afternoon rolls around and we get later into the night, it becomes more challenging. The more I do in support of my goals, the easier it is to make it through. Did I workout? Did I hit my water goal? Did I actively participate in support, giving and receiving? When I make these things important and I put forth the effort, I get wonderful returns mentally, emotionally and physically.

Identifying your window of vulnerability is all about increasing your self-awareness, enabling you to put some focus and attention on things you can do to help strengthen this more challenging time frame each day. 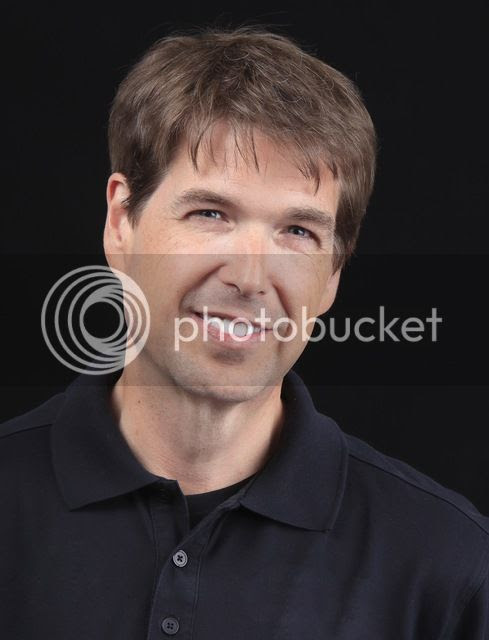 One of my new headshots, this time with black background. I like the semi-smile/grin. The other headshot had more of a serious/intense glare.

I did some body strength weight training tonight! Yes--right here in my apartment and on my balcony. I did push-ups against the rail of my balcony, wall sits in my entry way and squats in my living room. It wasn't hard. It was just one of those things, I had to do it once. Now I can expand on this and get creative. I look around and see all kinds of home workout ideas. I have a staircase that leads up to my apartment. I'm not looking to replace anything I'm doing--this is just something to enhance everything. The strength training is critically important. I look forward to expanding it into a nice, consistent, solid part of my workouts every week.

Headed to bed now. I plan on picking up my grandson tomorrow afternoon for a visit. I'm looking forward to taking him to the splash pad at the park! Fun!!


Late afternoon coffee w/half & half and a sprinkle of cinnamon. 2 cups. One now, one later after dinner. 80 cal. pic.twitter.com/EPiDBid7Z7
— Sean Anderson (@SeanAAnderson) July 21, 2015


Squats work too. Any other suggestions as I get into it?
— Sean Anderson (@SeanAAnderson) July 22, 2015


Body weight strength training done. The adjusting to what I can do is automatic. The angles & form changes resistance. I'll be doing more.
— Sean Anderson (@SeanAAnderson) July 22, 2015