Today: I maintained the integrity of my maintenance calorie budget, I remained refined sugar-free, I met my daily water goal, and I stayed well connected with exceptional support.

Today was one of those rare days where the schedule turns out to be a little much. I started the day with my morning show at 6am, worked until 4pm with a five-hour location broadcast, grabbed a 45-minute nap, then worked an emcee/dj gig for the chamber of commerce Party At The Palace, an annual fundraiser event at the historic Marland Mansion from 5:30 until after 11pm. I finally made it home not too long before midnight. My body aches!! I'm going to sleep very very well tonight--and I'm sleeping in, for sure!

I took care of my food plan today--making sure I had a plan in place. I ended up not needing my backup plan at the event tonight because the food was workable within my plan boundaries.

I've emceed/dj'd this event for a few years, maybe four in a row--I can't remember, maybe only three--but again, it's one of those events where my continued stability in maintenance is noticed by people. One person came up to me tonight and said, "you're still maintaining your weight loss!" It was a compliment, certainly. But it also reminded me of how it isn't a common thing. It seems almost expected for people to regain and when they don't, it's a surprise.

I think, for those of us who must approach this from a perspective of a daily practice in recovery instead of a diet mentality means to an end, we have the best chance at becoming uncommon. Not because we're special or different, but because our perspective is special and different.

I have a deep respect for the fragility of it all. I know how easily it can all go the other way. I'm not immune to going back. I must continue to be diligent in this daily practice. In fact, I'm currently actively and willingly exploring ways to strengthen my daily practice--Because I don't want to lose the freedom I've gained--and I want to expand into freedoms I haven't fully explored.

I ran into an old friend tonight. This guy has known me since the very beginning--before I started, actually-- He's known me for fifteen years. He showed up at tonight's event 170 pounds lighter since last time we were in each other's company. It was the greatest thing. We had a brief conversation about this whole transformation stuff-- about the daily practice perspective for long-term sustainability...and then he paused for a second...and said, "what you just said-- that's it, part of me wants to hit you and the other part wants to hug you." Truth is hard to hear sometimes. It can also provide a measure of emotional freedom--the kind that feels cleansing and makes you want to hug people tightly. We hugged. It was good.

Some pics from tonight's event: 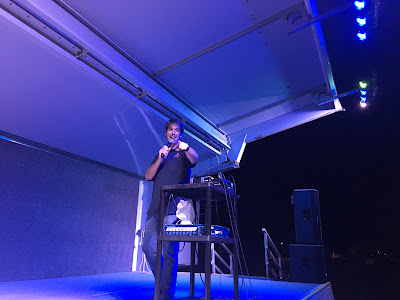 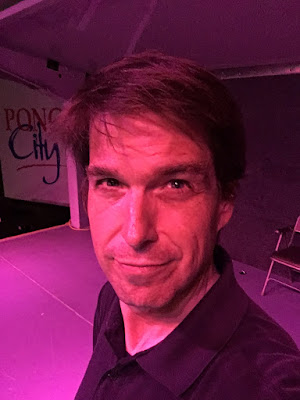 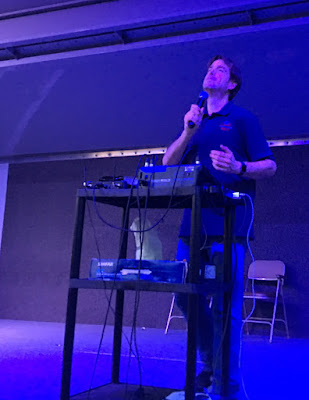 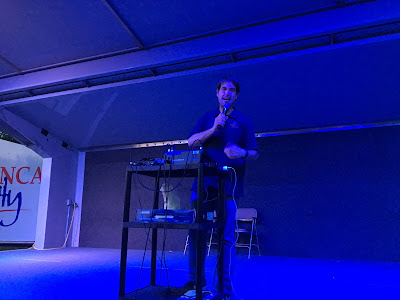 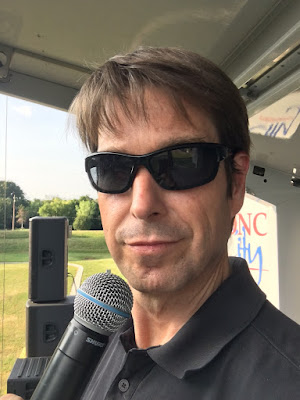 
Thank you for reading and your continued support,
Strength,
Sean
Posted by Sean Anderson at 11:59 PM